Welcome new members of the Board of Trustees.

Ron Ciganek and Linda Simmons join Board of Trustees 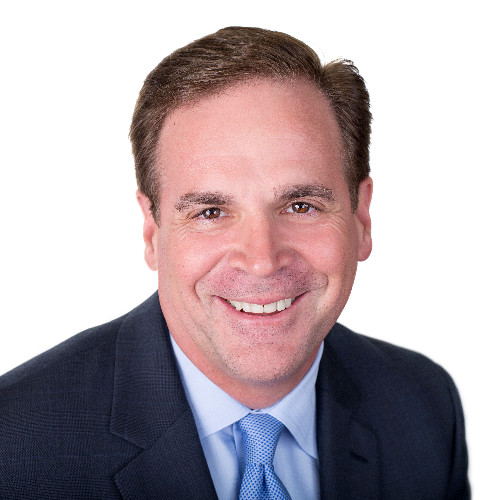 Ron Ciganek holds an MBA from Oral Roberts University. He began his banking career with Barnett Bank in 1991. In 1998, he joined AmSouth Bank as a Commercial Relationship Manager in the Tampa market. Ron held progressive positions as Team Leader and ultimately Commercial Banking Executive for Regions Bank, successor by merger to AmSouth, serving as a member of the West Coast of Florida management team.

In 2010, he joined Valley Bank as Commercial Banking Manager, focused on Commercial and Industrial clients based in Tampa Bay. As an Executive Vice President, he also oversees the Treasury Management division. He has served the community participating in various organizations including the St. Petersburg Chamber of Commerce Board of Governors, All Children’s Hospital Development Council, Junior Achievement, Greater Tampa Chamber of Commerce, Tampa Bay Partnership, Chi Chi Rodriguez Foundation, and Saint Paul’s School. He has served on the Board and Executive Committees for United Way of Tampa Bay, as Chair of Visit Tampa Bay 2011-2012, and on the Executive Board of the 2012 Tampa Bay Host Committee for the 2012 Republican National Convention. 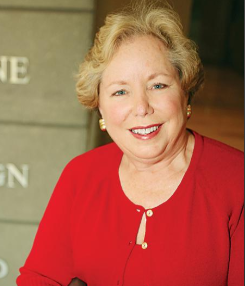