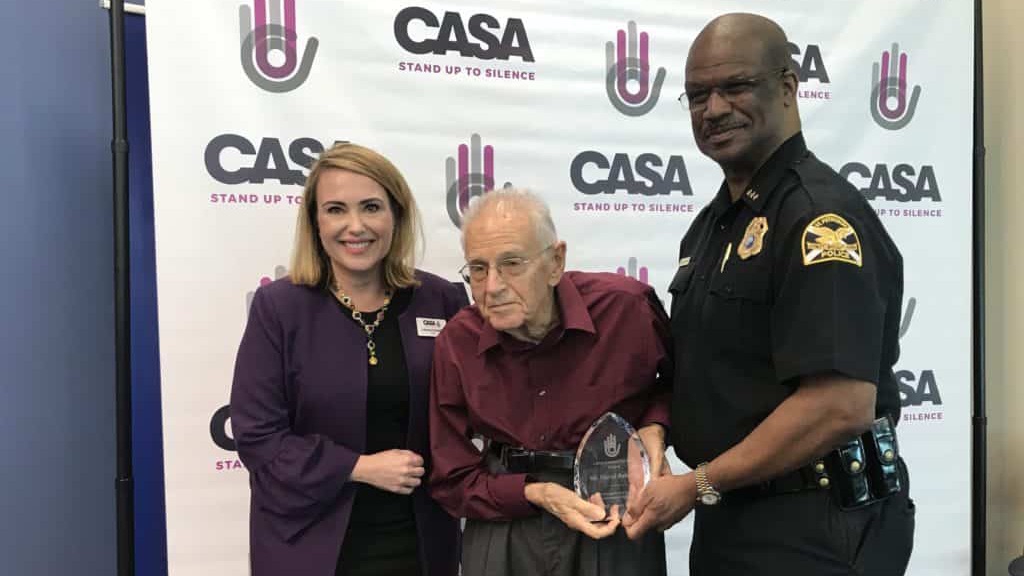 The St. Pete Catalyst called him a “retired businessman with a heart” for his impactful philanthropy.

The endowment was established at the Community Foundation of Tampa Bay to provide long-term sustainability to CASA. The Foundation then multiplied the impact of Mr. Baldwin’s generous gift by contributing an additional $333,333 as part of the Endowment Match Challenge.

Endowments provide stability and a consistent source of income for nonprofits. The principal gift and matching funds grow over time and CASA receives annual income from the endowment, which is managed and invested by the Foundation, along with more than $278 million in other assets.

Learn how the Foundation is multiplying the impact of major gifts. 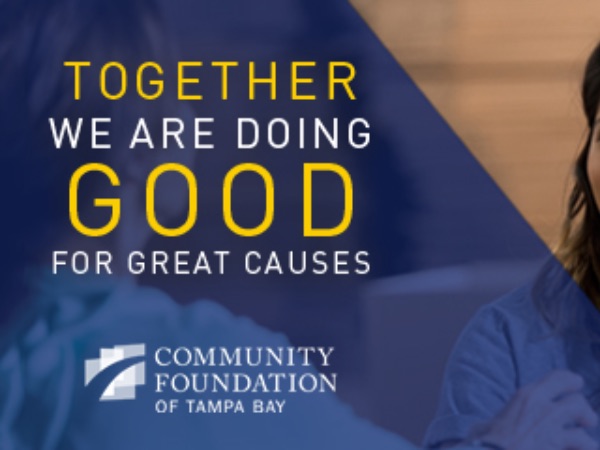 The Community Foundation of Tampa Bay is reaching a major milestone. The Foundation started 30 years ago with a $100 donation, and now it’s receiving – and multiplying – $1 million gifts.

Over the past few months, we’ve run a successful Endowment Match Challenge to sustain nonprofits into perpetuity, and unveiled 5 new focus areas for our competitive grants.

You’ve been a key part of our success, and we thank you for your partnership, support and encouragement over the past 30 years. Be on the lookout for opportunities to celebrate this important milestone with us in 2020, from our Celebrations of Giving to National Philanthropy Day. 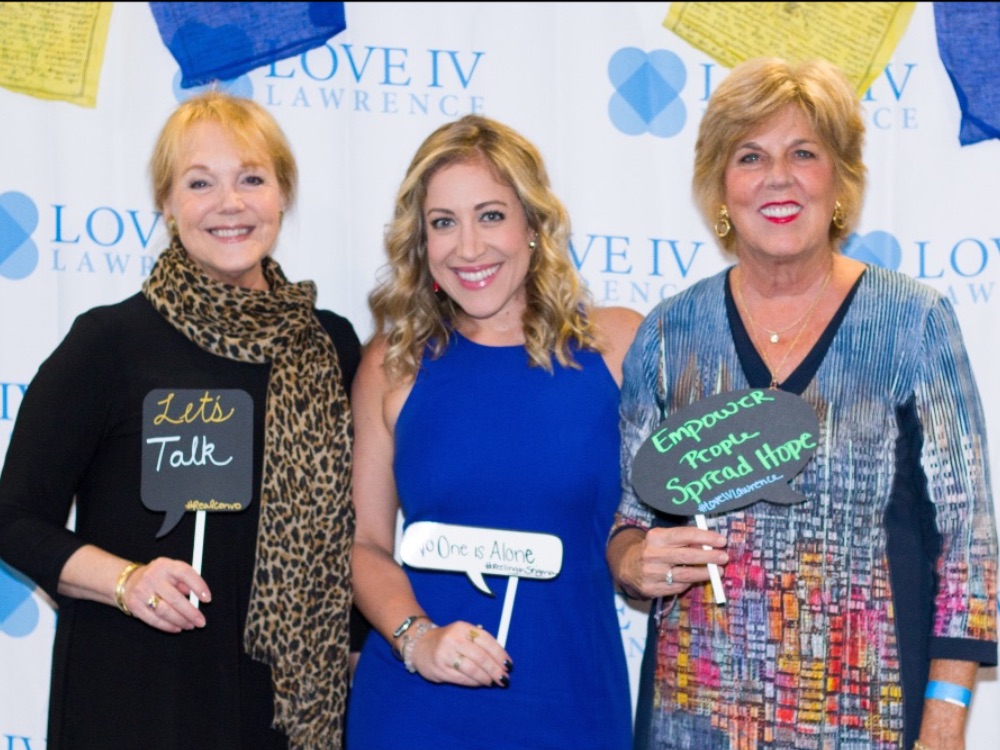 Friends and family of Lawrence Hundley Dimmitt IV wanted to take action after his death by suicide in 2017 at 32.

They created the Love IV Lawrence Foundation, and they’re working through and beside the Community Foundation to make positive changes around mental health, including research, direct action, and intervention, in our community.

Love IV Lawrence hosted its first event, “Reeling in Stigma,” in partnership with Mountainfilm on Tour, the Community Foundation and the University of South Florida in October 2019.

Learn about the Foundation’s focus on mental well-being. 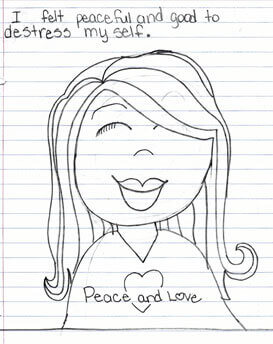 Students at Patricia J. Sullivan Partnership School sit in a circle as a soothing voice talks them through a mindfulness exercise.

The Inner Explorer mindfulness program offers their brains a way to reset each morning and focus on education. The exercises help students develop skills of attention, self-control, and resilience.

Learn how the Foundation is supporting positive education. 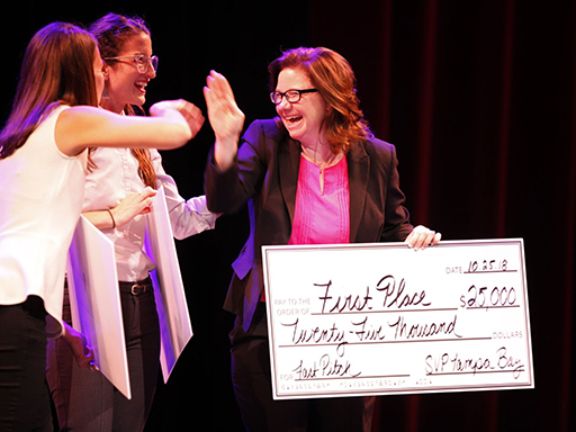 SVP Fast Pitch highlights and propels social innovation in Tampa Bay’s nonprofits. Participants are paired with business and community leaders who help them powerfully communicate their stories to accelerate impact.

Join the action as seven local nonprofits show off their hard-earned skills and tell their unique stories for a chance at cash prizes! 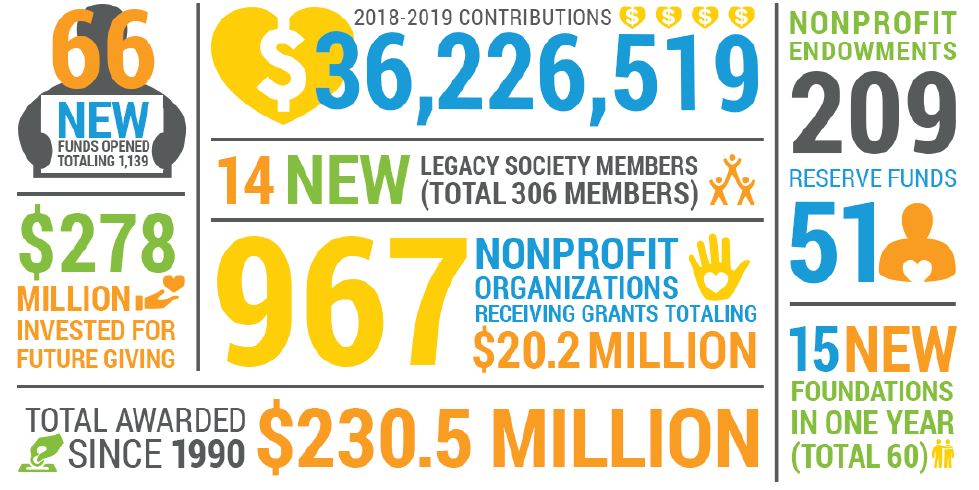